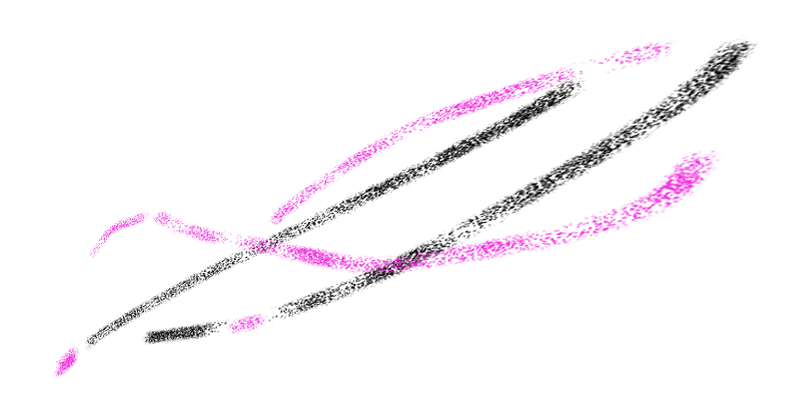 Over the past decades in front of our eyes computer experiments of western science and military elite developed into a global network that is steadily connecting with our reality of life. This network changed from a hyped niche medium to a mass phenomena. More and more media are joining this ongoing digitization process that transforms the humans permanent connection to the network with all the ensuing problems and opportunities into a normal state. Smartphones in today’s climate are modern ordinary companions and could in the near future allow or in case of misconduct, prevent access to all the major social resources. Thus the utopian visions of the net avant-garde of the 90s that dealt with participation, freedom of the spirit, the hope of overcoming existing ownership and society proportions seem to have not been fulfilled. On the contrary the underlying roman legal system of our society structure (which forms the basis for our modern concept of property) proves to be extremely tough and durable. The globally crosslinked algorithms of the net are not able to overcome of these structures as some cyberspace residents had dreamt of longingly.
The Internet initially has the capacity to support the transformation of the existing power structures and to resolve the control over objects. Finally however the existing conditions solidify more strongly and adapt to the demands of a decentralized and globalized world.
In this way a part of the net slowly and constantly turns in the slipstream of the consumer society into a medium of control and surveillance. Still more functions of access control are applied to the net bureaucracy and used for the authentication systems of social networks. Soon one might guess that anybody will be suspected who tries to evade this obscure system. To be online then will mean to be dependant on a digital machine system, which by granting or denying access significantly co-decisions the participation or exclusion of social live.
www.localnonaccess.de is a a network-based permanent installation in the public space of Berlin. Due to a location check the website is only available to be accessed at a specific position (Kremmener Straße / Wolliner Straße), which is the address of the project space km temporaer in Berlin.
The project is a group exhibition and media sculpture at the same time and presents web based works of twenty selected artists with a close affinity to the net that focus on the theme “access“ and its dependence on spatial reference systems. The only physical presented object of this exhibition is a plaque with the URL of the website on the facade. Local.#non.access is a concept by the netartist Florian Kuhlmann. The exhibition was curated in collaboration with the initiators of the project space km temporaer: Elisa R. Linn and Lennart Wolff. The opening of local.#non.access was held on September 20th, 2013 in the empty exhibition premises. The website will be accessible and remain on site.